"What a Beautiful Name"  (Link)

Marty Goetz has been called a modern day psalmist. His songs are scriptures beautifully set to music, leaving listeners spiritually moved, inspired and educated. With melodic and fresh acoustical/classic arrangements, Marty Goetz has the ability to lead you into a place of true intimacy with God.

In 1965, when thirteen year-old MARTY GOETZ stood at the bimah of Cleveland's Temple on the Heights for his Bar-mitzvah and solemnly sang the ancient words of the Torah, no one -- least of all Marty -- could have envisioned that some twenty years later he would be singing to God, this time as a featured performer at Billy Graham's Rally in Central Park.

Born January 13,1995, Jonathan is a classically-trained concert tenor fromHainault, Essex. He rose to fame after appearing on the sixth series of Britain's Got Talentin 2012 as one half of the classical duo Jonathan and Charlotte. He subsequently went solo and his debut album Tenore was released in the UK on 13 October 2014.

Where Feet May Fail - Oceans showed me where I was during my husband’s illness… There are times when we have to walk our path … seemingly alone even with the support of loving family helpers. There are those times and moments when we are alone to “deal” with thoughts, fears, emotions and no one person can truly help. Only Jesus our Savior can walk with us.. at our side and be there. Really be there as our spirit prays… (continue reading) 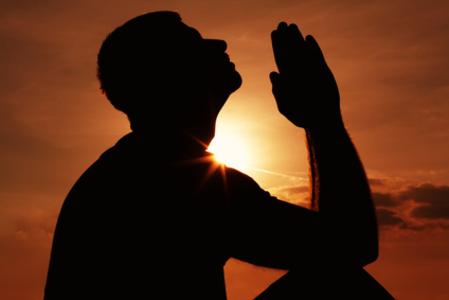 Whoever remains in me and I in him will bear much fruit.

Jesus said to his disciples: “I am the true vine, and my Father is the vine grower. He takes away every branch in me that does not bear fruit, and every one that does he prunes so that it bears more fruit. 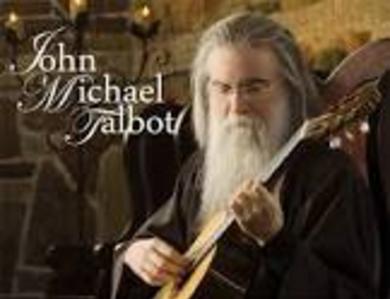 Recently having experienced a huge personal loss and having been an ardent singer, knowing that praise can be a "sacrifice" speaks to what I am going through.. Hoping it touches and helps you,too. (Link includes testamonial and music) 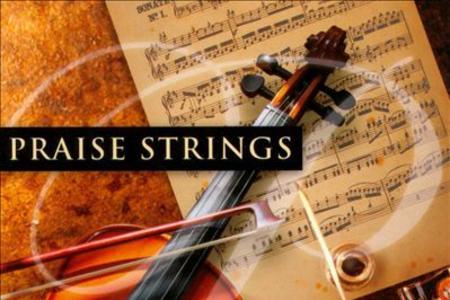 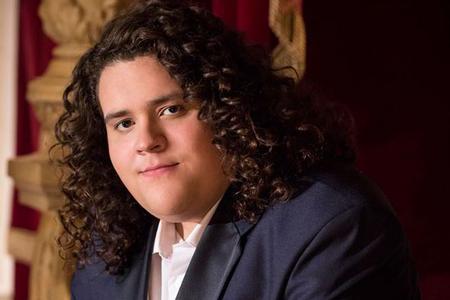 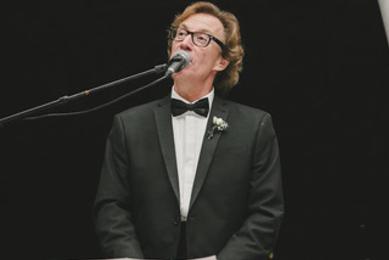 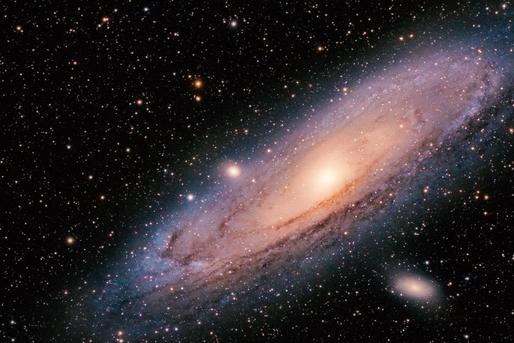 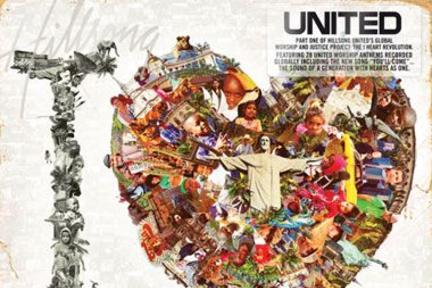 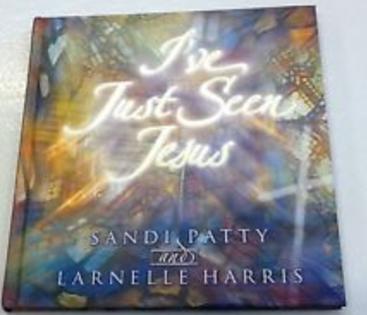 Ever wonder where heaven would be? Ever wonder about God and his plan for us? A beautiful musical presentation byHillsong Creation to Salvation. 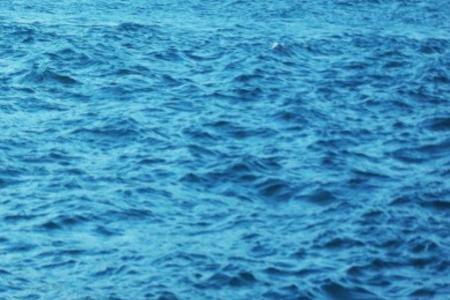 ​Praise Strings  Founded in 1970, The Corinthian Group/Maranatha!, based in San Clemente, California, has become one of the most successful Praise and Worship publishers in the world with a huge catalog of more than 3,500 copyrights. The catalog represents titles such as “Lord, I Lift Your Name On High”, “You’re Worthy Of My Praise”, “I Love You, Lord” and “You Are My Hiding Place”. Recent artists covering Maranatha! songs have included Chris Tomlin, Jeremy Camp, Selah, Natalie Grant and Crystal Lewis.

This duet brings to the before the devastation of loss found when a loved one dies and should serve as a reminder that we will yet again see our loved ones who die in Christ… Where earthly death truly becomes that New Life.